Our love of nature has prompted us to offer guests, especially the little ones, some examples of biodiversity. The Mediterranean landscape is characterized by the presence of a vast pool of genetically dissimilar flora that is comprised of a variety of olives and plants, derived from diverse environments and territories. Their origins date back to antiquity at a time when varieties of plants were genetically “affirmed and recognized” that now provide us with the current olive delections. Biodiversity (natural diversity), on the other hand, is represented by a significant number of “ancient trees”. These plants grow spontaneously under fluctuating climatic conditions varying from warm dryness to cold dampness ave acquired over time, the ability to adapt to the new terrestial environment.

Biodiversity is thus the result of extensive evolutionary processes occurring over a span of more than three billion years that provide the inductive stimuli that not only allow life to adapt to changing conditions but which also must continue to allow continued future survival. Biodiversity must, however, not be solely understoodas as the result of evolutionary processes, but also as the reservoir from which to draw the evolutionary energy to implement totality of genetic and morphological changes required for creation and sustenance, over time, of all new living forms.

In recent decades, climatic change, linked to industrial pollution, natural disasters and societal choices has resulted in a significant reduction in natural diversity and genetic expression. It is now clear that the olive tree has also borne the brunt of these adverse environmental effects. This has had, in turn, an adverse impact on reduced options for cultivation, and choice of varietal plantlets that influence very specific economic requirements.

Over time, the problem of decrease biodiversity has gained international importance. In view of the ecological, genetic, scientific, educational, cultural, social and economic impacts on future genetic resources and cultivable activities of mankind, the FAO, as a UN Agency for Agriculture and Food, has drafted the “Global Action Plan”, a blueprint to remedy this daunting agricultural challenge. These actions have involved a multidisciplinary team of respondents and have enabled mutual actions to prevent and attack at their source the causes of significant reduction or loss of diversity and to implement initiatives for the preservation of genetic resources.

Italy has the largest number of groves in the world, and, for the most part, they are concentrated in a relatively circumscribed restricted area. A critical agricultural determinant, therefore, is the regional location of origin. Of the approximate 600 different olive groves within the Mediterranean area, we have 40 in our collection. Each of these varieties differ from one other by appearance of the plant, the leaves, oil production, ripening period, which collectively are activities that affect the production of olive oil.

The genus Citrus is the general term used to classify the vast collection of citrus products present on our tables, in local or large markets, in patrician villas or terraces, or even in the ordinary streets and squares of many Mediterranean cities. The genus includes oranges, tangerines, grapefruits, lemons, limes and limes.

The term originates from the Latin Cedrus, derived from the Greek Kedros, which referred to cedar trees, pine and cypress. The genus belongs to the order Geraniales Citrus, family Rutaceae, and subfamily Aurantioideae. The Rutaceae family contains about 160 genera and 1650 species, a numbers well between those of trees and shrubs. The identification of the source and spread of citrus has been difficult to document and has led to conclusions not always concordant. However today, in light of the citrus germ plasm and on the basis of research, most authorities agree that the primary centers of origin of the Rutaceae, from which the family spread to other continents, to be the tropical and subtropical regions of Southeast Asia, North-east India, southern China, the Indochinese peninsula and the Malay archipelago. The origin of the individual groves is briefly summarized below.

The origin of the different cultivars is shown below in a very simple illustration. 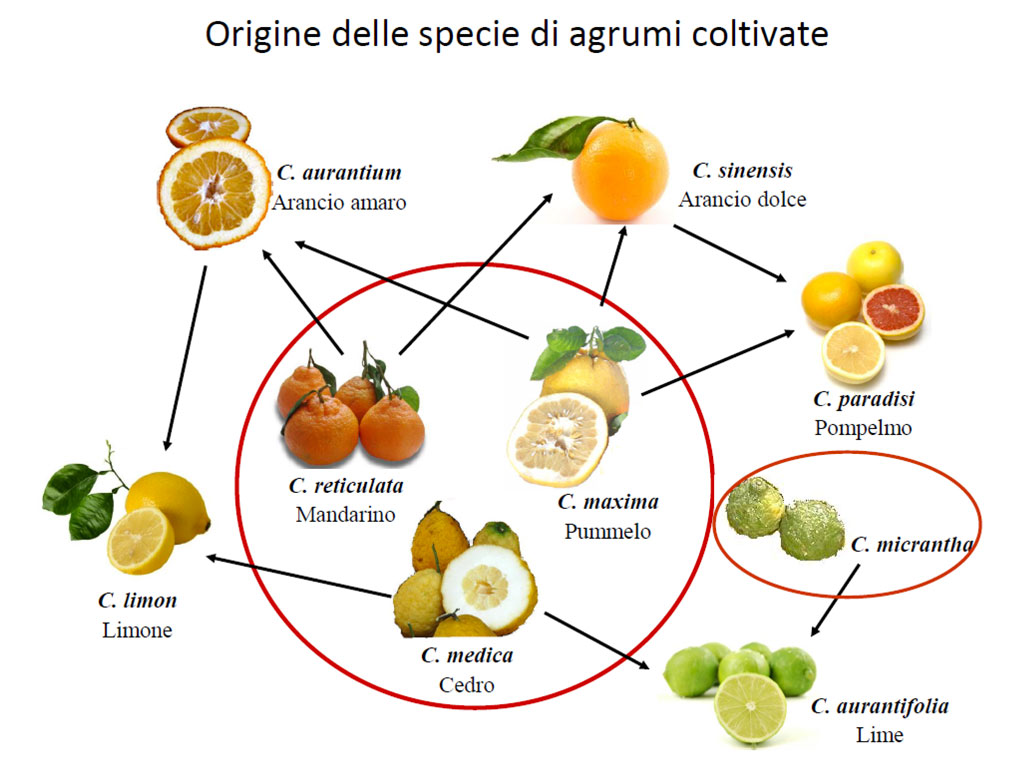 In our company you can find some of the citrus trees shown in the illustration below. 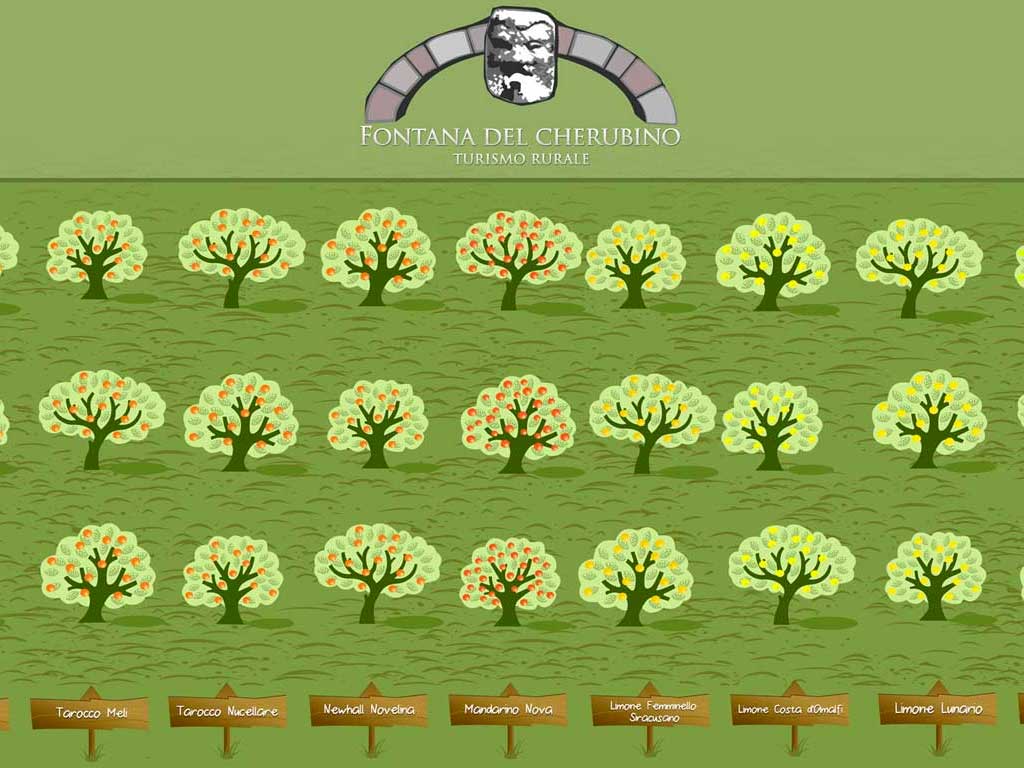 Some types of plants that you can find in our farmhouse. 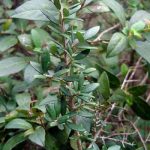 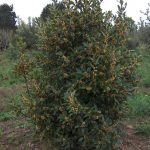 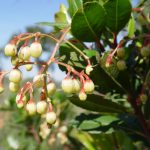 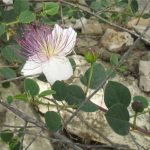 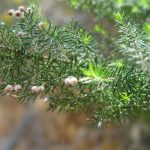 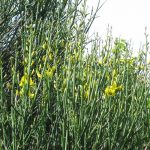 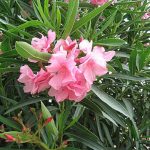 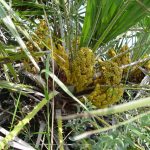 The collection of ornamental hens

For following list of ornamental hens is provided primarily for groups of school children who frequently come to visit the Fontana del Cherubino. This colorful list of ornamental chickens illustrates the expansive and exciting biodiversity of the animal world. 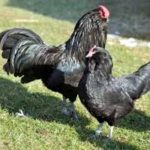 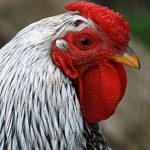 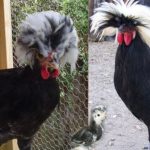 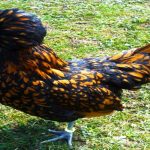 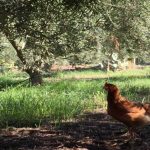 The free-range chicken Sicilian provides the agroturismo with fresh eggs every day.